In some ways, Mat Johnson has two careers. On one hand, he is the acclaimed author of novels like Loving Day and Pym and a professor at the University of Houston. But he’s also a comics writer whose work for DC’s Vertigo imprint includes the Hellblazer spinoff Papa Midnite and the graphic novels Dark Rain and Right State. His most acclaimed comic, and arguably his best, is Incognegro. The graphic novel, which he made with artist Warren Pleece, tells the story of Zane Pinchback, an African-American writer in the 1920s who can pass for white and reports on lynchings in the Deep South. When it was first published in 2008, the book was written up in The New York Times and praised by Walter Mosley, Cornel West, and John Ridley.

Incognegro has recently been republished by Dark Horse in its new imprint Berger Books, edited by the legendary Vertigo editor Karen Berger, and Johnson has teamed up with Pleece to write a prequel for Berger Books called Incognegro: Renaissance. The new book draws on Johnson’s love for and knowledge of the Harlem Renaissance, and incorporates both fact and fiction in interesting ways.

Read the full interview here: Comics and Storytelling: A Conversation with Mat Johnson by Alex Dueben 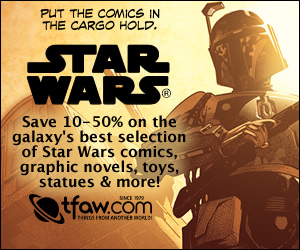